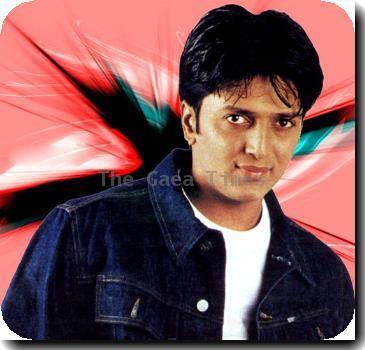 Riteish Deshmukh is planning to open a chain of tea centres after being inspired by the café chains in the city. The tea centres will first open in Mumbai and then spread to other parts of India.

Called Chai Piyo Ji, the tea centre will have national and international types and varieties of tea, including tea from Assam, green teas and masala chais. Riteish, who has studied architecture, will be designing it himself. The first centre will be in South Mumbai and it will be done by early next year. He will then tie-up with a firm that will take care of the chain.

Riteish had this idea for over two years but the name came to him when they were shooting for Aladin in a college canteen that was called Chai Piyo Ji. He liked the name a lot and asked the people there if he could use the name. He then got a trademark and registered the name and logo. He is still unsure of which firm he wants to tie up with.

When asked about the kind of tea he likes, he asserted that while he liked green tea the most, Fardeen Khan has given him a few options of experimenting with different flavours.