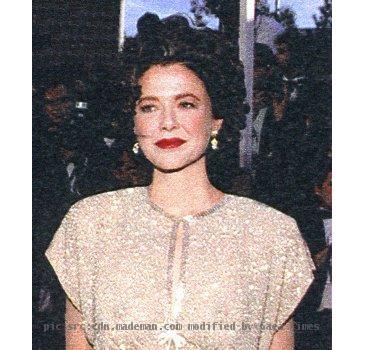 BEVERLY HILLS (GaeaTimes.com)- When Emma Stone won the award for the Best Actress in a comical role in the Critics’ Choice Awards, Annette Bening was perhaps not too happy. Her film “The Kids Are Alright” was well received and got extremely good critical acclaims, for its different story line and bold theme, that deals with a lesbian couple and their children. However, nothing apart from the Golden Globe Award 2011, could have made the actress happier than that, as it identified and appreciated her as the best actress in a musical or comedy.

Annette Bening was far from delighted as even in this award, many people were expecting Emma Stone to win the awards once again for her performance in “Easy A”. However the winner was quite deserving according to the critics. As she came up on stage to receive the award, she said that she was extremely proud to be part of the film that concerned two special women with a deviated sexual orientation. However, she thanked her co-actress in the film, Julianne Moore before anyone else, as she felt that it was because of her, that she could make such a remarkable performance. Julianne Moore was also nominated for the same category in this award ceremony. She also added that her co-actress and partner in the film was a “class actor”. The other person whom she thanked was her husband, Warren Beatty, who was the winner of “most promising young actor”, in 1962 Golden Globe Awards.

Annette Bening also thanked her entire cast member and her director. Annette Bening and Natalie Portman bagged the honors of the two best female actresses this year. The latter once again bagged her second consecutive award for the best actress in a motion picture category.

WASHINGTON - A new research has revealed that many children with autism spectrum disorders are a...

In US labour market, many long-time unemployed lose hope

WASHINGTON - There are people in the US who have given up almost all hope of ever finding a job agai...

Julianne Moore to be honored at Rome film fest; Knightley, Mendes expected on the red carpet

SYDNEY - Scientists have discovered hundreds of skulls in Central and South America, some dating bac...

WELLINGTON - An embattled New Zealand legislator, who confessed to have obtained a false passport st...

New adventures of _ who's Christine? Curiosity about candidate after tea party triumph in Del.