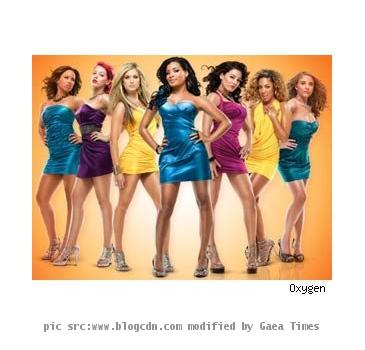 LOS ANGELES (GaeaTimes.com)- Fans of “Bad Girls Club” were in for a huge treat on Monday night. “Bad Girls Club” is back on the television with its sixth season this year. The new season of the popular series was aired on Oxygen network yesterday at 9:00p.m. It would be aired every Monday with an hour long episode, starting at 9p.m. As the show proceeds, it would slowly reveal the characters of the seven girls, who are self proclaimed bad girls ensuring that the viewership have a gala time.

Reports are abuzz that Catya was arrested and was sent to jail on Dec. 29, 2010. She is supposed to get released sometime next week. There are news which say that Tanisha is getting married this summer. “Bad Girls Club” is produced by Bunim/Murray Production and is likely to attain high viewership with each episode.