Janet Jackson ‘had big boobs at the age of 10′ 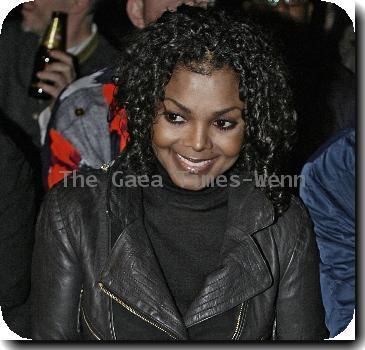 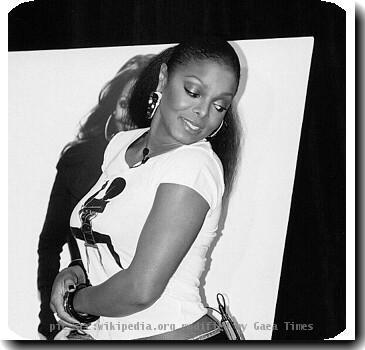 WASHINGTON - Janet Jackson has revealed that her breasts were bound while shooting ‘Good Times’ as a child because they were too big.

In anticipation of her latest movie, Tyler Perry’s “For Colored Girls,” and her upcoming book, “True You,” Jackson opened up about her body, her childhood, her past relationships and Lady GaGa.n why she wrote “True You”, “Everyone wanted to know about the weight loss, the weight gain-how do I do it … It’s just talking about my routine, my workout regimine, my nutrition. I wanted to talk about it,” reports ABC News.

On revisiting her childhood body image issues, “I was actually doing ‘Good Times,’ and on our first day of shooting they bound my chest because they thought my breasts were too big.

“I got the part when I was 10, we started shooting when I was 11 was developing early. It made me feel that the way that I am, it’s not good enough. That’s why I decided to call [the book] True You.’”

“I’ve been married twice, I’ve been divorced twice. Even when you have someone with you 24/7, and still feeling alone — when I look back on it, it’s really, really sad. And I did a lot of that in my younger years,” she said, talking about loneliness.

On recording a new album, “I’ve been thinking about going back in the studio and just taking my time and playing around with it — next year.”

Jackson said about Lady Gaga, “I adore her. One of the things that I love about her, it seemed like, for a moment, melody had left music. And I feel like she understands that a great deal. I just enjoy watching her. She takes me back a lot of times to the Grace Jones days. Where it’s-I don’t mean this in a bad way at all — it’s over the top but it’s over the top fun. It’s different from everyone else that’s out there, so I enjoy watching her and listening to her music.” (ANI)