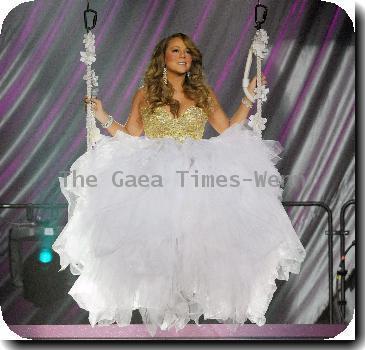 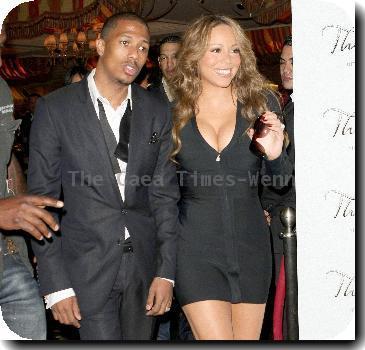 NICK CANNON has fired off at reports his wife MARIAH CAREY is expecting the couple’s first child - he insists she is not pregnant.

Speculation has swirled around the couple for weeks after Carey pulled out of a Tyler Perry movie over mysterious health concerns in June (10).

Neither Carey nor Cannon have spoken about the health issue - or the pregnancy rumours, until now.
Cannon tells America’s Star magazine, “Mariah is not pregnant. The timing has to be right. But I can’t wait to be a dad!”