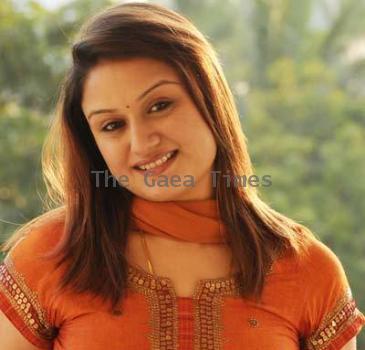 September 16, 2010 (Sampurn Wire): Actress Sonia Agarwal decided to quit films after she married filmmaker Selvaraghavan. But soon as they parted ways with mutual divorce, the actress decided to make her comeback in films. Indeed she was looking for a better script and has now found one now. Yeah! The actress will be playing an important role in a multi-starrer film Vaanam.

As known earlier, Vaanam is a remake of Telugu blockbuster movie Vedam that had Allu Arjun, Manchu Manoj, Anushka and many others in lead roles. Inspired from Hollywood movie Powder Blue, the film revolves around 5 characters brimmed with their own dreams and destinations. Situations urge them to come across each other, thereby influencing their lives.

The Tamil version has Silambarasan taking on the role of Cable Raju that was performed by Allu while Bharath will enacting the role of rock star (performed by Manchu Manoj in Telugu) while Anushka plays the role of a sex-worker. Prakash Raj has been signed to perform the role that was donned by Bollywood actor Manoj Bajpai and Sonia Agarwal plays his wife’s role.

Yuvan Shankar Raja is scoring music for the film and Nirav Shah handles cinematography. The film’s first schedule has been already completed and plans are made by producers to release the film for Diwali. The film is produced by Ganesh of VTV Productions and ‘Jithan’ Ramesh Idiot Box Productions.

Rosaiah to leave for Delhi amid speculations of change

NEW DELHI - Finance Minister Pranab Mukherjee will hold another round of discussions with the opposi...