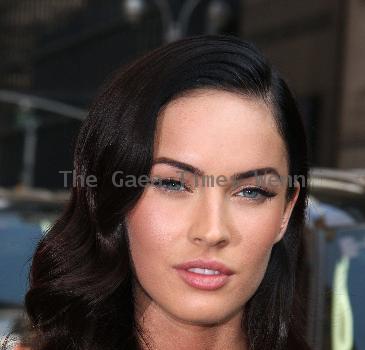 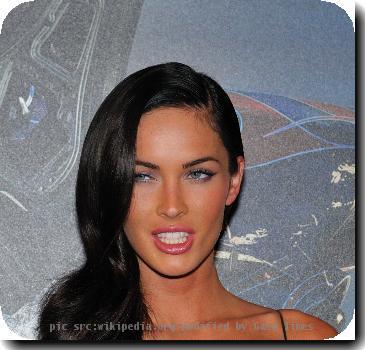 “It wasn’t so much of a problem before Megan, but once ‘Transformers’ hit, that was it,” Green said.

“I had never experienced paparazzi on that level, because during ‘90210′ they were still developing pictures and selling them by hand. It was a whole different experience.”