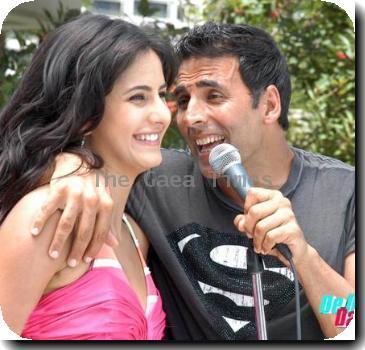 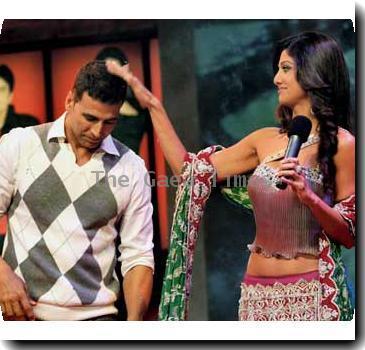 TAM media research findings say that the launch episode of the show saw a 26 percent jump in ratings over last year which were 4.4. Thanks to the show, the Colors Channel saw an increase in overall reach - from 18.4 percent last year to 19.2 percent this year.

This is the highest launch for a Bollywood star since 2008 according to the TAM Data - Week 37. The first two seasons of the show were hosted by Akshay Kumar.

“After two successful seasons of ‘Fear Factor - Khatron Ke Khiladi’, we are encouraged by the overwhelming viewer response to the third season. The exceptional show rating which is higher than the earlier two seasons indicates that the content and the format have been accepted well by viewers,” Rajesh Kamat, chief operating officer, Colors, said in a statement.

“We have taken the show to the next level in terms of scale, credibility and delivering value to our advertising partners,” he added.

Each male celebrity is teamed up with a non-celebrity female contestant.