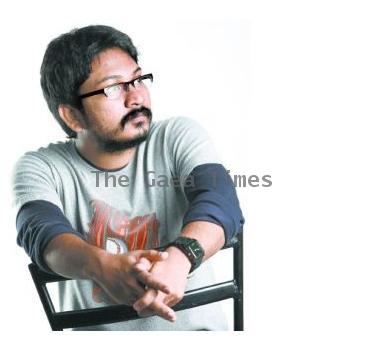 Septrember 9, 2010 (Sampurn Wire): It looks like this is a season of Tamil filmmakers vigorously foraying into Telugu film industry. Although, there have been many Kollywood moviemakers directing Telugu movies, this particular year seems to be special as more auteurs have bagged big offers.

First it was SJ Suryah, who has made Komaram Puli that is produced at a budget of Rs.50 Crores. The film was completed a couple of months ago and is hitting screens tomorrow with more prints. Gowtham Vasudev Menon’s Ye Maaya Chesavo (Telugu version of Vinnaithaandi Varuvaaya) will be making yet another Telugu film with Leader fame Rana Daggubati and Samantha. This will be a breezy romantic entertainer simultaneously made in Telugu and Tamil.

Vishnuvardhan will be the next one to make his way into Telugu film industry as he has been signed to produce a Telugu movie. Although, nothing has been revealed about the project, it looks like Allu Arjun will be playing the lead role in this movie.

Earlier Vishnuvardhan had plans about making a period film in Tamil and has approached Ajith Kumar for Billa-2 as well.