Is A.R. Rahman losing his way in Kollywood? 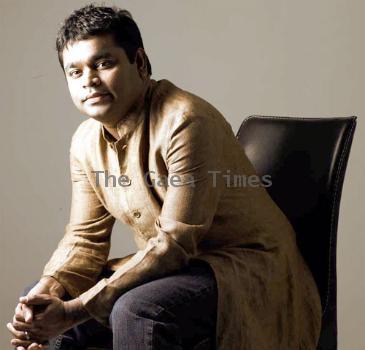 September 9, 2010 (Sampurn Wire): It’s been 19 years of a stupendous journey and yet A.R. Rahman keeps offering the fresh and stunning music. The Madras Mozart’s association with ace filmmakers Manirathnam and Shankar has never disappointed his fans. In fact, his recent album Enthiran topped the global charts and even the Hindi version Robot is reportedly doing well at audio market.

The year 2010 has been the most promising year for his fans as nearly dozen of his albums have been released. Starting off with Vinnaithandi Varuvaaya, he continued striking gold with Ye Maaya Chesavo, Raavan, Raavanan, Villain, Komaram Puli, Enthiran, Robot (Telugu and Hindi versions) that have been prodigiously successful.

His next Hindi albums Jhoota Hi Sahee and Imtiaz Ali’s Rockstar (the complete film is based on music) will be released by next month. Apart from these films, his multilingual 3D project Sultan – The Warrior starring Superstar Rajnikanth will also release. Not to forget his Hollywood movie 127 Hours that brings back Oscar winning ‘Slumdog Millionaire’ team together.

However, Tamil buffs are slightly disappointed as he wouldn’t be scoring music for Shankar’s remake of 3 Idiots due to his prior commitments of International projects and global tour. There have been rumors that Manirathnam will be signing Yuvan Shankar Raja to score music for his next film tentatively titled as Pookadai.