Pattinson escapes from being crushed by elephant 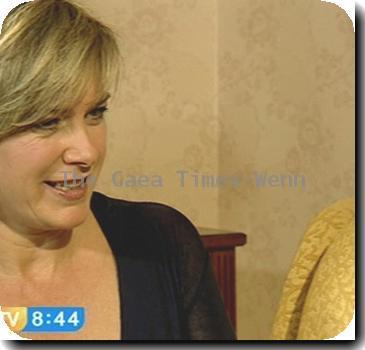 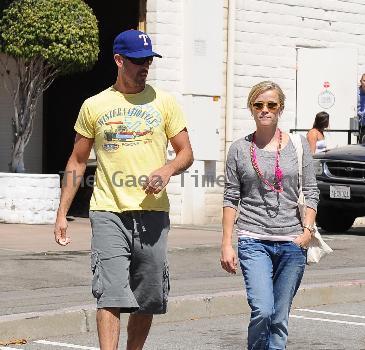 LONDON - Hollywood heartthrob Robert Pattinson narrowly escaped from being crushed by an elephant on the set of his new movie “Water for Elephants”.

“The script called for the elephant to step forward while swinging her trunk from side to side, but Rosie got her signals mixed up.

Instead, she sat down on her big butt, lifted her front legs — then rolled over. Before anyone could react, Robert slid right down the elephant’s back. It could have been a disaster if she’d rolled over on him - but he got lucky, landing face first in a pile of dirt and mud. He was filthy, but unharmed,” contactmusic.com quoted a source as saying.

The “Twilight Saga” hunk stars alongside Reese Witherspoon in the forthcoming film.

Although he narrowly escaped serious injury, Pattinson quickly got up to the amusement of his co-stars and crew members.

“Everyone on the set cracked up - especially Reese, who was laughing so hard she couldn’t catch her breath.”

LOS ANGELES (GaeaTimes.com)- The media is presently abuzz with the news that the Hollywood heart...

No Nudity for Kristen Stewart in 'Breaking Dawn'

LOS ANGELES (GaeaTimes.com) -- There's been enormous speculation about the love scenes between R...

LONDON - "Twilight" stars Robert Pattinson and Kristen Stewart were caught getting up, close and per...

LONDON - It seems Robert Pattinson and co-star Kristen Stewart could no longer resist themselves fro...