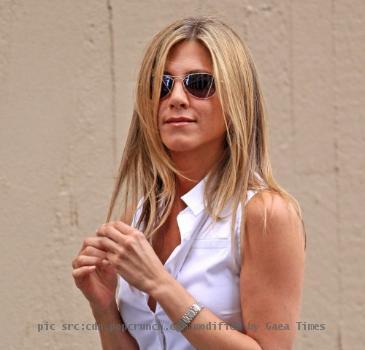 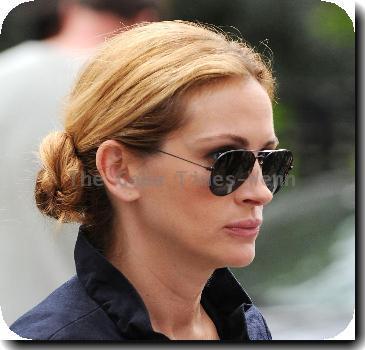 LOS ANGELES — Sylvester Stallone’s “The Expendables” fought off an onslaught of newcomers to finish on top of the weekend box office again.

Lionsgate’s “The Expendables” remained No. 1 for a second straight weekend with $16.5 million, according to studio estimates Sunday. Directed by and starring Stallone, the action romp about mercenaries aiming to overthrow a dictator raised its total to $64.9 million.

Five new wide releases debuted to crowd the market, but none managed to pack in huge audiences and knock off “The Expendables.”

“Given all that competition in the marketplace, I don’t think there was any guarantee we would hold this strong, but we did,” said David Spitz, head of distribution for Lionsgate.

Leading the newcomers was 20th Century Fox’s “Twilight” spoof “Vampires Suck” with $12.2 million, raising its total to $18.6 million since it opened Wednesday. The movie mocks the blockbuster franchise with a parody about a moody schoolgirl in a love triangle with a vampire and a werewolf.

“Vampires Suck” was in a photo finish for the No. 2 spot with another holdover, Julia Roberts’ drama “Eat Pray Love.” The Sony film about a divorced woman traveling the world in search of fulfillment pulled in $12 million to lift its total to $47.1 million.

The Warner Bros. comedy “Lottery Ticket,” featuring rapper Bow Wow as a young man besieged by neighbors after he wins a $370 million jackpot, opened in fourth place with $11.1 million.

Will Ferrell and Mark Wahlberg’s cop comedy “The Other Guys” held up well in its third weekend, with the Sony release taking in $10.1 million and boosting its total to $88.2 million.

“The Other Guys” was in a tossup for No. 5 with the Weinstein Co. horror remake “Piranha 3D,” which opened with $10 million. Inspired by the low-budget 1978 “Piranha,” the update is set at a lake where spring-break partiers are consumed by prehistoric man-eating fish.

Universal’s sequel “Nanny McPhee Returns,” with Emma Thompson back as the homely title character whipping a wartime family into shape, opened at No. 7 with $8.3 million. The first film, 2006’s “Nanny McPhee,” debuted in fewer theaters but managed to pull in $14.5 million over opening weekend.

Bringing up the rear among new wide releases at No. 8 was Jennifer Aniston’s single-mom comedy “The Switch,” which debuted with $8.1 million. The Disney release features Aniston as a woman whose drunken friend (Jason Bateman) switches her sperm specimen at a party to celebrate her artificial insemination.

Surprisingly, the overall box office was down only slightly compared with the same weekend last year, when “Inglourious Basterds” fired up the normally quiet late summer with a $38.1 million opening and “District 9″ held up well with an $18.2 million second weekend.

Revenues this weekend came in at $125 million, down just 1.7 percent from the same weekend a year ago, according to box-office tracker Hollywood.com.

“It was the collective strength of these five newcomers, plus the holdovers,” said Paul Dergarabedian of Hollywood.com. “Inglourious Basterds” and “District 9″ were “so unusually strong for August that it should have made the comparison tough for this year. But the industry threw everything they had at the wall this weekend and tried to see what would stick.”