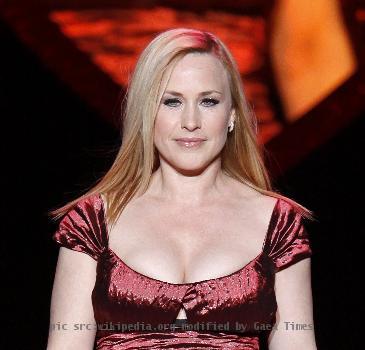 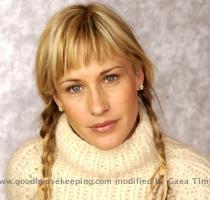 The “Medium” actress cited irreconcilable differences as the reason for the breakup in a divorce petition filed Friday.

It’s the second time Arquette has sought to end her marriage with Jane, who now stars in the HBO series “Hung.” Arquette moved to dismiss her previous filing in July 2009.

Arquette, an Emmy Award-winner, is seeking legal and physical custody of the couple’s 7-year-old daughter.

Messages for Arquette’s manager and Jane’s publicist were not immediately returned Monday.

The couple were married in May 2006. Court filings did not indicate when they separated.