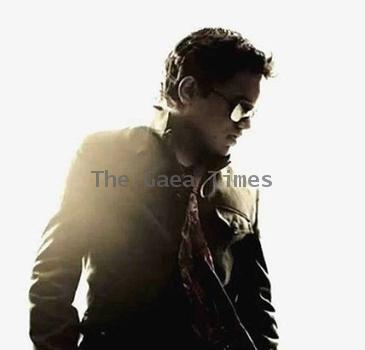 August 13, 2010 (Sampurn Wire): Yuvan Shankar Raja had topped the charts in 2009 with his albums ‘Paiyaa’, ‘Goa’ and, ‘Theeratha Vilayattu Pillai’ turning to be chartbusters. Indeed, they marked record-breaking sales in audio markets and some of the songs are still aired through radio channels.

But the music director seems to be literally disappointing his fans in 2010 as most of his albums are either mediocre or below average. During this year, he has scored music for Thillalangadi, Baana Kaathadi, Kadhal Solla Vandhen, and Naan Mahaan Alla. Out of these, Yuvan seems to have focused merely on NMA as rest of the albums has been dashed down everyone’s hopes.

Not even a single song in Thillalangadi has been labeled as a good number while Baana Kaathadi and Kadhal Solla Vandhen boasts of just one or couple of commendable tunes.