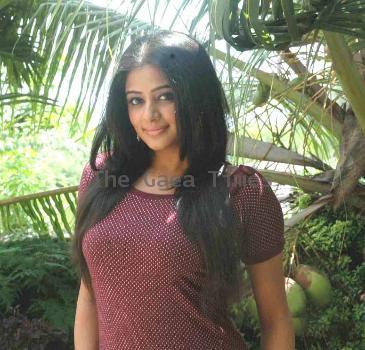 August 11, 2010 (Sampurn Wire): Actress Priyamani couldn’t afford a better start in Kollywood despite being a part of a number of versatile filmmakers’ projects. She commenced her film career with Bharathiraja’s thriller Kangalal Kaidhu Sei followed by Balu Mahendra’s Adhu Oru Kana Kaalam. Her gateway to success opened with Ameer’s Paruthiveeran and there was no looking back for the actress.

The actress recently made her debut in Bollywood with Manirathnam’s Raavan and now her next film Raktha Charitra is all scheduled to hit screens on September 17. The actress is now on cloud nine as lady luck has smiled on her.