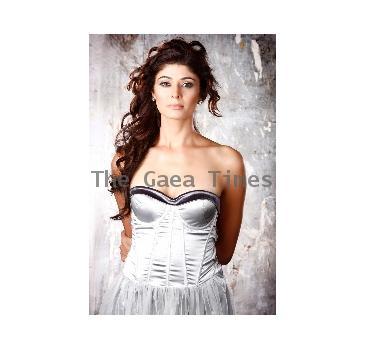 August 3, 2010 (Sampurn Wire): Model turned actress Pooja Batra found her way into a million hearts when she was crowned Miss India in 1993. With her beautiful looks and stunning persona, she was welcomed in Bollywood with open arms. Having superhit films like as ‘Virasat’, ‘Kahin Pyaar Na Ho Jaaye’, ‘Haseena Maan Jaayegi’ and ‘Taj Mahal’ to her credit, Pooja has worked with biggies like Sanjay Dutt, Anil Kapoor and Salman Khan.

Having married an orthopedic surgeon Dr. Sonu Ahluwalia, she is currently settled in Los Angeles. However, if you thought that this actress has been out of action, think again. She runs her own casting agency, Glow Bell Inc., in Los Angeles. We now hear that her company is helping LA casting, a full service casting company set shop in India.

Pooja will be spearheading the India operations and will thereby render a platform to industry professionals to get one step closer to Hollywood. "We are set to launch a software in India that will see us team up with modeling or acting agencies and provide the bios of talented young professionals on it. People who are looking to cast Indian models or actors in Hollywood or even Indian productions have a professional helping tool to select the talent from a pool" Pooja explains.

"India has a storehouse of talent and we just need to tap the best and show it to the world. I’m just giving them that platform", she adds.

With such interesting work under her kitty, Pooja Batra gives the phrase ‘Beauty with brains’ an altogether new meaning!