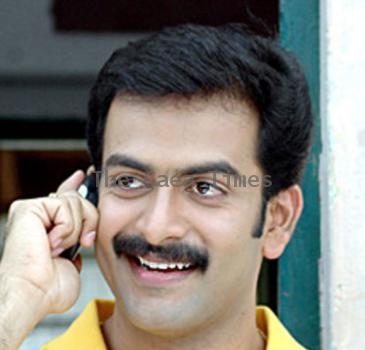 July 29, 2010 (Sampurn Wire): Director Amal Neerad’s forthcoming movie is entitled Prithviraj. The movie features Anwar among other stars. Apparently, it was to be released on July 9, but the release was postponed to September 10 as a Ramzan special; now again the date of the release has been shifted to October 15.

Anwar is scripted as well as directed by Amal Neerad. The director scripted the film with R. Unni’s help.

Rajesh Zacharias produces it under the banner of Red Carpet Films. Satheesh Kurup cranks the camera and Gopi Sundar composes the music for this film.