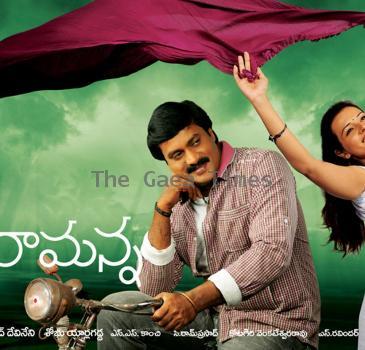 July 14, 2010 (Sampurn Wire): Saloni has acted in about a dozen movies. She has acted in Hindi, Telugu, Tamil, and Kannada films and is really excited about her forthcoming project. This Mumbai-based actress has reasons to be excited; she has finally bagged the lead part in the movie Maryada Ramanna.

This film is being directed by S.S. Rajamouli, who is a big name in the Kannada film industry. The movie also features popular comedy-actor Sunil. The film is all set to be released on the July 23.

The movie is in Telugu and the actress seems very excited about the entire film; it is a full entertainer with a message. The film showcases how the guests should be treated and how are they to be considered as respectable as the gods. The movie also sheds some light on the area of Rayalaseema. This is a place where the guests are always shown and met with reverence.