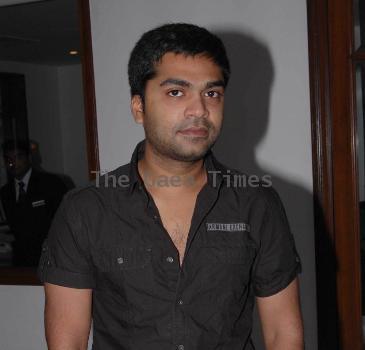 July 8, 2010 (Sampurn Wire): This entire week has been a crucial phase for Silambarasan as he was busy holding discussions with producer R.B. Choudary over remaking the Telugu blockbuster Vedam. Finally, Silambarasan has revealed the film’s title as Vaanam (Meaning ‘Sky’ in English) and the shooting will kick-start from July 10.

The official confirmations about other star casts and technicians will be revealed shortly. According to the sources, Anushka seems to have refused this offer as she feels that she may not be able to do justice to the character if she has to redo it. It seems the producers are holding talks with Aadukalam fame Tapasee for performing the female lead role while Manoj of Ennai Theriyuma will perform another lead role.

The original version featured Allu Arjun in the lead role of a cable operator while Anushka as a sex-worker and Manchu Mohan as a rock star. The film is about five different characters and how their lives are intercrossed on an unexpected day.