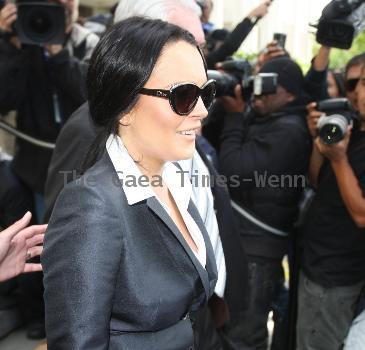 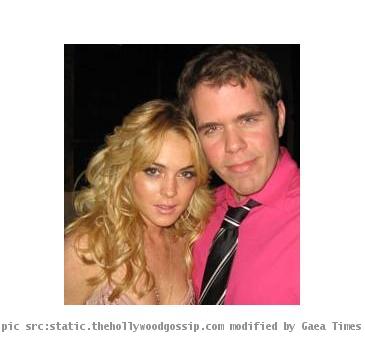 BEVERLY HILLS, Calif. — A judge at Lindsay Lohan’s probation revocation hearing says she will not consider whether the actress consumed alcohol last month after attending the MTV Movie Awards.

Prosecutors had hoped to introduce reports from an ankle, alcohol monitor to show the “Mean Girls” actress had violated a court order against drinking.

Superior Court Judge Marsha Revel said Tuesday she was going to honor what she said in a closed session to lawyers for both sides, and not allow the negative report to be used at the hearing that could end with Lohan being sent to jail.

Instead, Revel will only consider whether the actress violated her probation by failing to complete the required number of alcohol education courses on time.