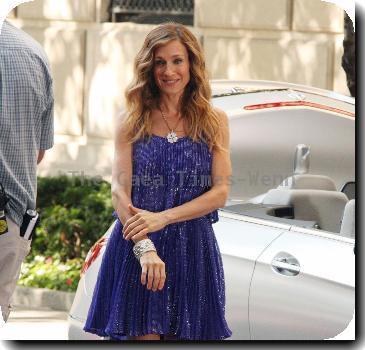 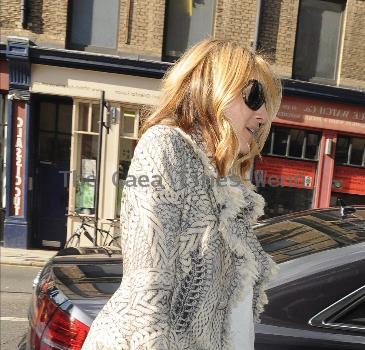 NEW YORK — Candace Bushnell (BUSH’-nuhl) has more tales of sex and the city, if not “Sex and the City.”

The best-selling author is set to write two more novels.

Grand Central Publishing said Wednesday the first is about a romantic triangle and is coming out in 2012. It’ll be titled “The Two Mrs. Stones.”

Bushnell’s novel “Sex and the City” formed the basis for the movies and HBO television series starring Sarah Jessica Parker as Carrie Bradshaw.

Her other books include “Lipstick Jungle” and “Trading Up.”