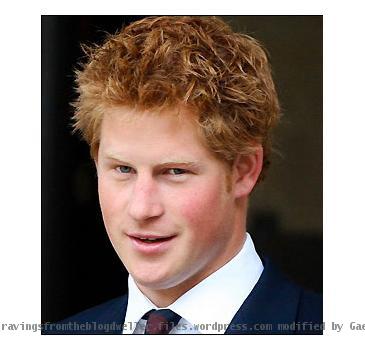 The 25-year-old will participate in the third annual Veuve Clicquot (verve’ klee-coh’) Polo Classic on June 27 on Governors Island in New York Harbor.

He will again face off against Argentine polo player Nacho Figueras, who is also a model for Ralph Lauren.

The event will benefit American Friends of Sentebale, the U.S. arm of the global charity co-founded by Harry. The charity supports impoverished children of Lesotho in southern Africa.

Harry is third in line to the British throne.