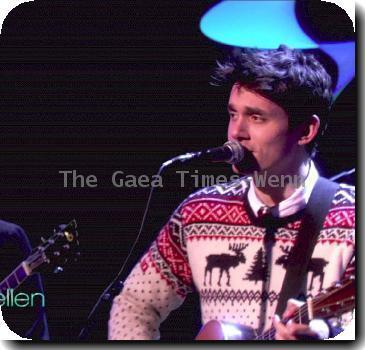 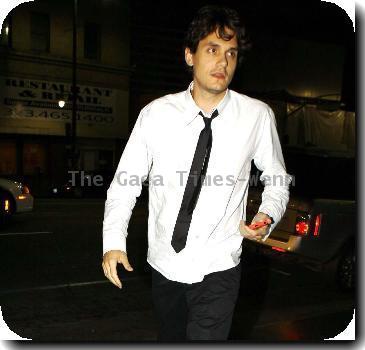 Music veteran PHIL COLLINS and country music star TAYLOR SWIFT will be among the honorees at the prestigious Songwriters Hall of Fame Awards next month (Jun10).

Collins will receive the Johnny Mercer Award - the highest honour bestowed by the organisation - at the Songwriters Hall of Fame Awards induction dinner in New York City on 17 June (10).

The accolade is bestowed upon a previously-inducted songwriter who has a history of outstanding work.

Meanwhile, 20-year-old Grammy winner Swift will follow in the footsteps of Rob Thomas, Alicia Keys, John Mayer and last year’s (09) winner Jason Mraz as the recipient of the Hal David Starlight Award. The prize is given to songwriters who have made a significant impact in the music industry through original songs.