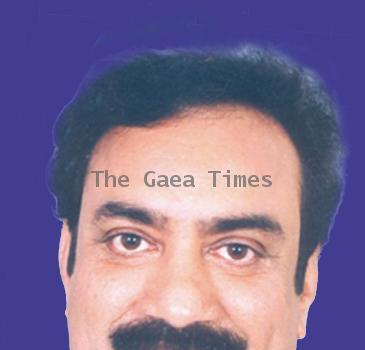 April 24, 2010 (Sampurn Wire): Actor Sreenath was discovered dead in a hotel room in Kothamanagalam on Friday morning. He was found with his wrists slashed when the hotel staff opened his room at around 8:30 am. The police suspect the cause of death to be a suicide. Sreenath was staying at the Mariya hotel for the past two days shooting for the Malayalam film Shikaar starring Mohanlal.

Sreenath was alumni of the Madras film institute and began his film career in the early eighties. He was one of the most popular heroes for a few years and was able to deliver hits like Shalini Ente Kootukari, Ithu Njangalude Katha, Sandhya Mayangum Neram, Muthodu Muthu, Ayanam and Mangalam Nerunnu in the early arc of his career.

Sreenath had starred with Santhikrishna in many hit movies and they got married in the mid eighties. However, the marriage didn’t last long and they got divorced 15 years later.

The actor had lost his charm by then and wasn’t seen in the films of the nineties. He moved on to do TV shows Shree Janmam and Parijatham where he played the lead role. The actor was the part of a couple of evening shows.

Sreenath’s was last seen in the movie Kerala Café released last year. It was directed by Renjith.