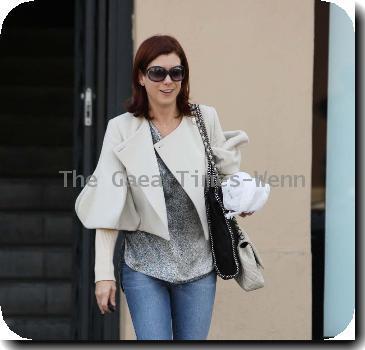 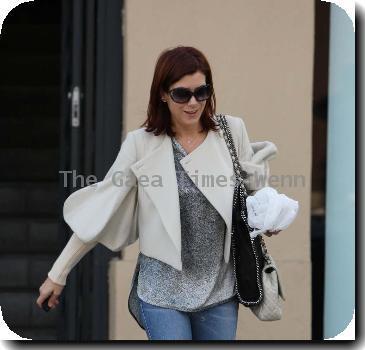 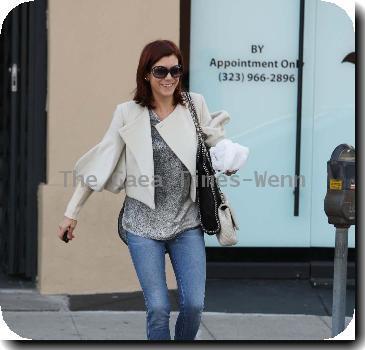 Young, a film producer who was a former film executive at 20th Century Fox, filed for divorce in December 2008. He and Walsh, who stars on ABC’s “Private Practice,” married in September 2007.

The couple had no children together. They cited “irreconcilable differences” for the breakup.

“Private Practice” is in its third season, and Walsh is slated to make her Broadway acting debut next month.