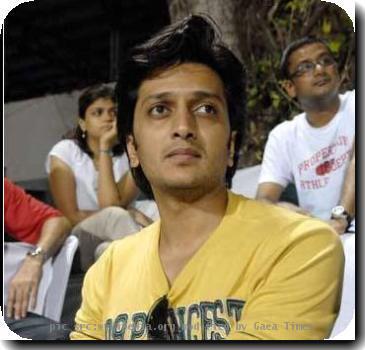 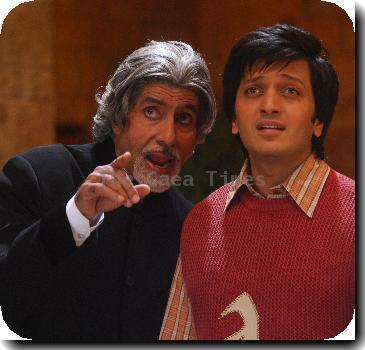 MUMBAI, INDIA (GaeaTimes.com)- Bollywood actor Ritesh Deshmukh is back playing the lead role in a film after a really long time. In the last few years he was seen in multi starers where he shares screen space with leading actors like Akshay Kumar, Abhishek Bachchan and some others. However, he has got appreciation from the viewers and critics for his comic timing and histrionics. He may not have a hunky body and huge fan following but there is no denying the fact that he is slowly consolidating his position in Bollywood. He is hoping that his recent release named ‘Jaane Kahan Se Aayi Hai’ becomes a hit and gets good reception overall. In this film he is pitted against actress Jacqueline Fernandez.

The film ‘Jaane Kahan Se Aayi Hai’ is a romantic comedy with a few twists in the tale. Actor Ritesh Deshmukh is counting on the success of the film and if this film clicks well with the viewers he will get more offers from the filmmakers. The film is directed and written by Milap Zaveri who is incidentally a close buddy of the actor. The actor has said that he does not want to keep himself confined to playing comic roles only. He tried different roles in films like Rann and Naach. His roles in these films got good reviews.

Ritesh Deshmukh is also willing to do Marathi films as he revealed in a recent interview. He shares a good rapport with a lot of co-stars in general and despite the attempts of the media to link him with several actresses, he remains unperturbed.