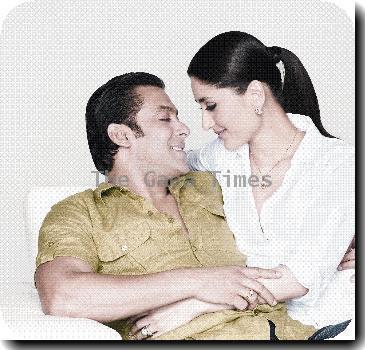 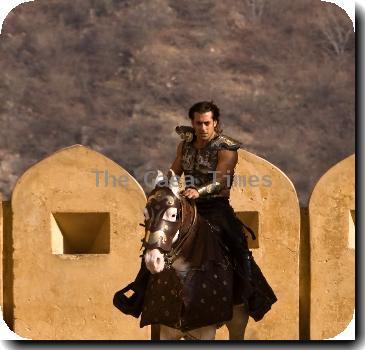 The channel plans to have a power-packed panel of judges to test the dance skills of the various television actors, who are taking part in the show that claims to be a battle of the sexes.

According to sources, Salman was approached to be a part of “Zara Nachke Dikha” but was apprehensive due to a contract with another channel (Sony) for a reality show (”Dus Ka Dum”). The actor requested the other channel to allow him to participate. But no concrete decision about his presence in the judging panel has been revealed yet.

Meanwhile, Shilpa Shetty has confirmed through micro-blogging site Twitter that she will be one of the judges on “Zara Nachke Dikha”.

It was also revealed that popular Bollywood couple Saif Ali Khan and Kareena Kapoor were asked to judge “Zara Nachke Dikha”, but they declined due to date issues.

“Zara Nachke Dikha”, the first season of which was seen on STAR One, has names like Rakhi Sawant, Sangeeta Ghosh, Aditi Gupta, Angad Hasija, and Karan Singh Grover participating in it. The show is expected to go on air end of April.

The formal announcement of the three judges will be made soon at a conference here.