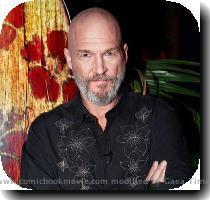 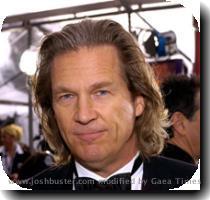 Los Angeles (GaeaTimes.com) – Jeff Bridges has been announced as the Best Actor in a leading role and he won the Oscar for Best Actor in a leading role in 2010 for his role in Crazy Heart. Jeff Bridges portrays Bad Blake in Crazy Heart. Bad Blake is a washed up country western singer. His meeting with a young journalist may help him to turn his life the other way. Crazy Heart also won the Oscar for Best Original Song. Ryan Birgham and T Bone Burnette took home that award.

Disney Pixar’s Up won the best animated feature Oscar. The story of Up is based on an adventure trip to the fictitious paradise falls in a house suspended from helium balloons.

The 53 year old veteran stage and television actor Walts won the first Oscar to be presented on the night. He portrayed Hans Landa, a diabolic Nazi Officer in Quentin Tarantino’s Inglourious Basterds.

The awards ceremony is being held at the Kodak Theater in Los Angeles tonight. This year Academy awards is on its 82nd year.