More than 10,000 fans find their way to Waikiki for special early screening of ‘Lost’ 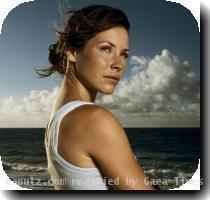 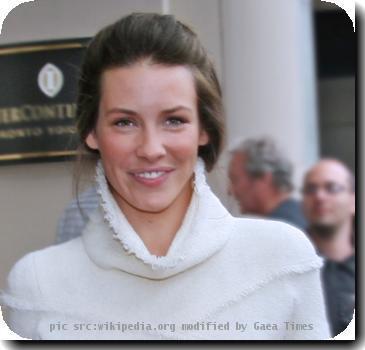 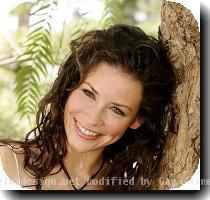 HONOLULU — More than 10,000 fans greeted the cast of “Lost” on Waikiki Beach and were treated to a special screening of upcoming season premiere.

Fans started lining up 12 hours before the Saturday night’s event in hopes of getting a glimpse of the actors. Sitting on beach towels and lawn chairs, they watched the episode that airs Tuesday night on ABC and kicks off the sixth and final season of the castaway drama.

Among the stars that made an island-style, red-carpet arrival were Matthew Fox, Evangeline Lilly, Josh Holloway, Yunjin Kim and Michael Emerson.