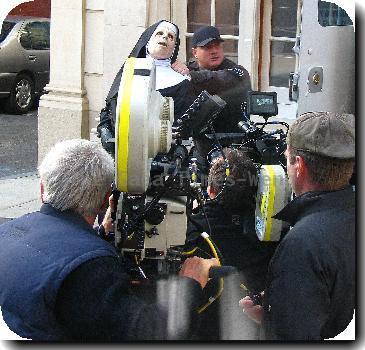 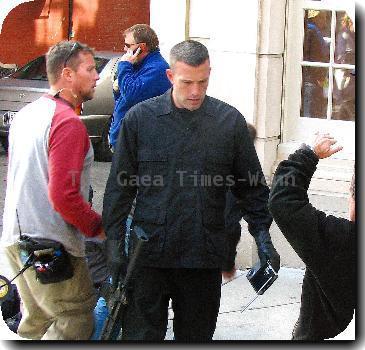 GOSSIP GIRL star BLAKE LIVELY hates filming sex scenes, because she finds it uncomfortable to fake passion for the cameras.

The actress appears in an intimate moment in Ben Affleck’s new feature film The Town, but insists the scene is far from “steamy” because she is “pretty much crying” throughout.

She tells Esquire magazine, “I have a sex scene in this film and that?s never comfortable. You think, ?Oh, that?s going to be so awkward?. But this scene isn?t supposed to be a steamy one - it?s sort of tragic? I?m pretty much crying in it.”