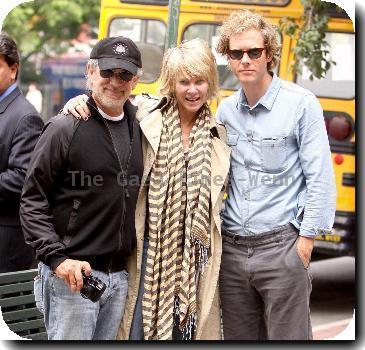 NEVADA - Indo-Americans have applauded US President Barack Obama for honoring India in his first state dinner held at White House in Washington DC (USA) on November 24.

Acclaimed Indo-American statesman Rajan Zed, in a statement in Nevada (USA) today, said that it was a presidential acknowledgement of appreciation of world’s largest democracy.

It showcased the growing ties between two great nations, Zed, who is president of Indo-American Leadership Confederation, added.

Although about 105 Indians or Americans of India descent and their elatives were on the 338-person guest list, Bollywood was totally rebuffed with not a single name from India’s film industry appearing on this list. On the other hand, many Hollywood names showed up on this list.

Hollywood celebrities which appeared on the guest list included:

Though Oscar winner A.R. Rahman (Slumdog Millionaire) and his troupe performed at the dinner, but his name did not appear on the guest list.

Presidential state dinners, whose tradition goes back to 1874, are highly esteemed. (ANI)