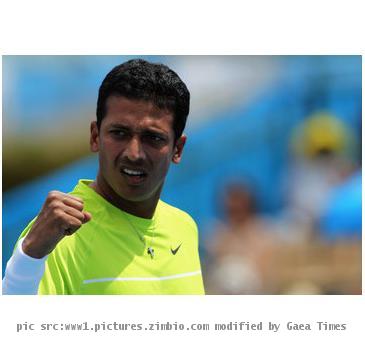 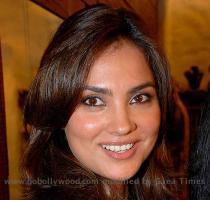 The couple had earlier denied the rumors of seeing each other to the media especially after the cheating allegations by Mahesh Bhupathi’s wife. There were rumors that they were secretly seeing each other and wanted to keep the news hush-hush till Mahesh Bhupathi’s divorce came through. Lara Dutta too had her share of media link-ups and serious relationships. Following the much talked about split with Kelly Dorjee, the beauty queen was linked to Bollywood actor Dino Morea. Only recently, she was seen in public with Mahesh Bhupathi and most reports suggest that it was after the divorce was settled.

Lara Dutta has starred in various Hindi films after her win in the Miss Universe Pageant in 2000. In recent years she has acted in several Bollywood comedies like ‘House Full’ where she was paired opposite Ritesh Deshmukh and ‘Blue’ where she played the wife of Sanjay Dutt. She will be seen in the next installment of ‘Don’ which stars Shah Rukh Khan. Mahesh Bhupathi formed the legendary partnership of Bhupathi-Paes with Indian tennis ace Leander Paes. The two have now split and play with different partners for men’s doubles.

Is Lara Bingle obsessed with R and B artist Jason Derulo?

MELBOURNE - Lara Bingle is apparently obsessed with R and B artist Jason Derulo. The Speedo model is...

Lara Bingle says bikini-babe is not her cousin

MELBOURNE - Lara Bingle has dismissed claims of the girl, who says she is the cousin of the Aussie m...

Sexy cousin gives Lara Bingle a run for her money

MELBOURNE - It seems Oz bikini model Lara Bingle has some competition and that too from her own cous...

MELBOURNE - Supermodel Lara Bingle is the new face of Speedo Beach - the lifestyle sister to Spee...

MELBOURNE - After dating secretly for six months, it appears that Michael Clarke and Kyly Boldy are ...
Copyright© 2010 The Gaea Times