Ramayana To Be Distributed By Warner Bros 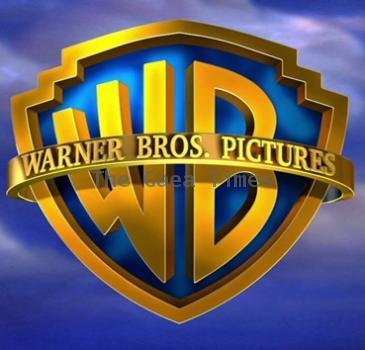 The animation movie will be released simultaneously in three Indian languages- Hindi, Telugu and Tamil. It will hit theaters on October 15. Filmmaker Ketan Mehta’s Maya Digital Media has produced the movie, which is directed by debutant Chetan Desai.

In a press release, the deputy managing director (Theatrical) of Warner Bros. Pictures, India, Mr Denzil Dias stated that the epic has taken animation films to the next level in India and people must watch to believe it. He added that Warner Bros. Pictures is very happy to be associated with this film.

The characters of Ram, Sita and Ravan been voiced by Bollywood actors Manoj Bajpai, Juhi Chawla, and Ashutosh Rana respectively.

The producer, Ketan Mehta, said that the film is an attempt to take the most popular Indian mythological story to the global audience. He said that the Ramayana is the tale of the original superhero of India. In his words, with its reach and expertise Warner Bros gives the perfect platform to launch this latest avatar of Ramayana, and through this film mythology meets technology and past meets the future.