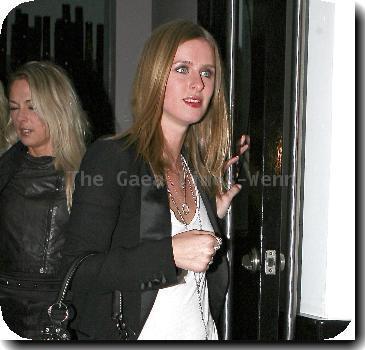 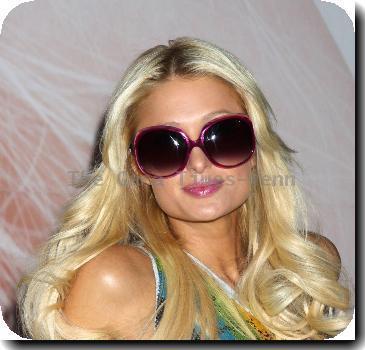 Showbusiness veteran JERRY LEWIS has nothing but tough love for troubled actress LINDSAY LOHAN - he wants to punch her in the mouth.

The funnyman admits he has no tolerance for young celebrities - and he takes aim at Lohan in a new televised rant.

“I would say, ‘You deserve this and nothing else…’ Whack! And then, if she’s not satisfied, I’d put her over my knee and spank her and then put her in rehab and that’s it.”

Lewis insists Lohan is an example of young talent taking everything for granted.

The actress recently completed a spell behind bars and a court-ordered rehab stint after she was found guilty of violating her probation on a 2007 DUI arrest.

Lewis adds, “She doesn’t have the right to do to herself what she’s doing. She’s not hurting my business. What she’s doing is hurting herself, and that hurts me. It hurts me for her.”

“I think they need a f**king spanking! And a reprimand…! They have the intelligence of a box of rocks. A bag of snails will give you better answers than those people. I think a great deal of it is ignorance and crying for something other than love.”

LONDON - A race ace, who has been named Britiain's Young Driver of the Year, faces a ban for dangero...

NEW YORK - Daniel Day Lewis is set to play Abraham Lincoln in an upcoming biopic to be directed by S...

Jenson Button goes wobbly after too much bubbly

LONDON - British Formula One driver Jenson Button was seen looking wobbly on his feet after he ...

WASHINGTON - US President Barack Obama has announced that he would award the Presidential Medal of F...

Guantanamo detainee acquitted of most charges

NEW YORK - A jury acquitted the first Guantanamo detainee to stand trial in a civilian court of near...