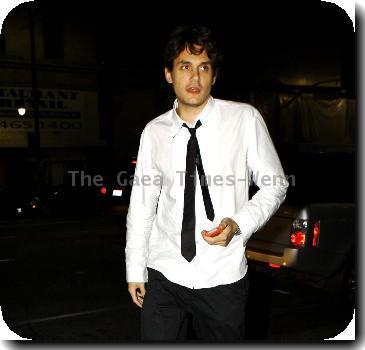 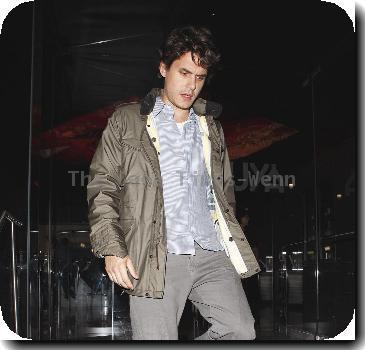 LOS ANGELES - Singer John Mayer has slammed reports that he is back with actress Jennifer Aniston.

The singer lashed out at The Huffington Post article, which quoted him as saying, “You might have been a pain in the a*s the last time around, but you can still start over again from home base.”

In a post on his blog, Mayer clarified that sentence “is from the song ‘Half of My Heart’, in reference to the idea that meeting new people allows for hiding old mistakes.”

“Let’s break it down - I don’t think I ever said ‘I believe in second chances!’, ” he said on his blog on Tumblr.com.

The infuriated singer compared the site with “a stripper wearing reading glasses”.

“Or maybe you’re an insolvent law student willing to dance for a few extra dollars. Either way, it’s uncomfortable to watch you try to wrap yourself around a pole when you have that C-Span scar.”

LOS ANGELES (GaeaTimes.com)- The media outlets are presently abuzz with the news that Food Netwo...

LONDON - The next 'James Bond' film is set to be rolled again as the production on the stalled proje...
Copyright© 2010 The Gaea Times