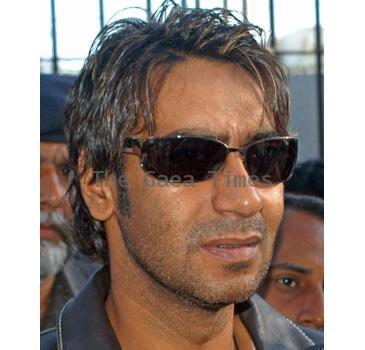 Taking director Priyadarshan out of his comfort zone, the film produced by head honcho at Venus Ratan Jain will be on par with sleek Hollywood action flicks.

The Ratan Jain-Priyadarshan duo has always spelled magic at the box office with all 4 of their projects –Hungama, Hulchul, Garam Masala and De Dana Dan turning out to be super hits. This time the partnership plans to reach greater heights with the decision to work on an action film.

Says producer Ratan Jain “We’ve had a longstanding equation with Priyadarshan over the years –all of the comedies we’ve worked on have done brilliantly at the box office. For our fifth project we wanted to take on a novel concept and that was how Bullet Train was born”

The film that will be shot across London, Scotland, Wales and Birmingham will have 4 major action sequences as highlights specially choreographed by an acclaimed UK based action director.