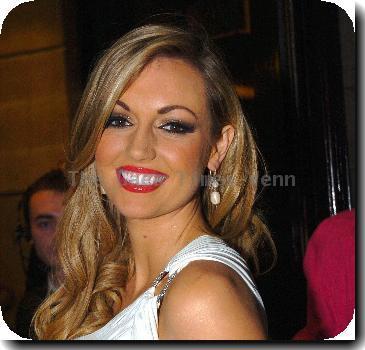 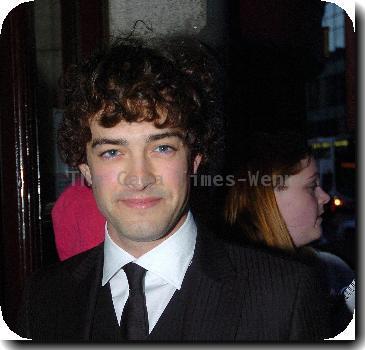 The event was conducted in a true multi-racial Malaysian way, reports the Star Online.