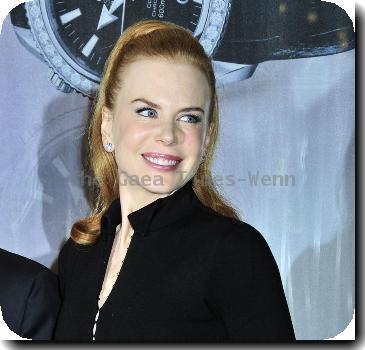 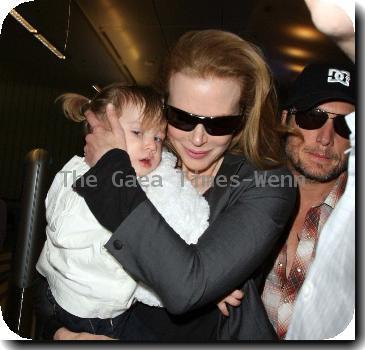 Trunfio, 24, was attending the premiere of new comedy film “Extra Man”, when the front of her top slipped to the side exposing her right breast and nipple. eanwhile, the model, who is featured in the new issue of Australian Vogue, has tried for a role on the new George Miller Mad Max flick, and is currently shooting an unnamed project in New York.

“Just wrapped my first day of filming, speechless. Love the art of acting!” the Daily Telegraph quoted her as writing on her Twitter page last week.

Trunfio has been taking acting classes in the US with Susan Batson, who is Nicole Kidman’s acting coach, and did a month-long course at NIDA in Sydney this year. (ANI)