Inder Kumar All Set To Create Double Dhamaal At The Boxoffice 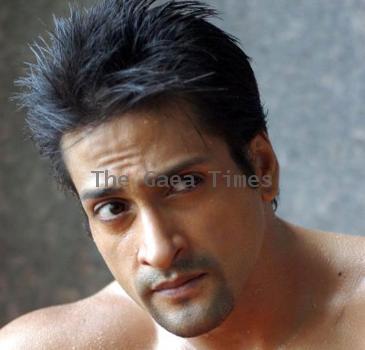 Motivated by the success of Dhamaal, the director is coming up with the sequel of the comedy flick. This time Inder Kumar has decided to add some known female faces to make it spicier. Hence, Vidya Balan and Kangana Ranaut have been signed to be a part of the film.

With the entry of the female faces and music of Pritam, the audience can certainly expect a double laughter bonanza from Double Dhamaal!