Rohit Shetty Back With “Golmaal 3″ 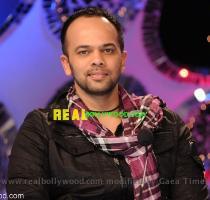 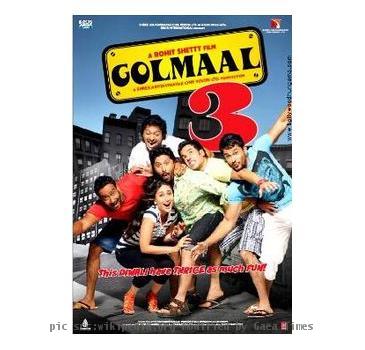 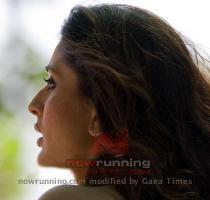 MUMBAI, (GaeaTimes.com)- ‘Golmaal’ is back again and so is Rohit Shetty With yet another laughter dose for this diwali. “Golmaal 3″, better known as G-3, has been released today. This Diwali was probably the perfect opportunity to release the “Golmaal’ brand, as records show that most film released on this auspicious day has hit the box office.

This is the third installment of the “Golmaal” series, and like the previous two flicks, Rohit Shetty has overloaded this movie with punches and laughter. However, if you are again expecting the humor to be logical and sensible, you might get disappointed once again. Rohit Shetty created a record with “Golmaal 3″ as this is the first Bollywood series in which three of its sequels were released in an interval of three years. The characters remain almost the same, retaining Ajay Devgan, Tushar Kapoor, Shreyas Talpade, Arshad Warsi and Kareena Kapoor. However, this flick stars Kunal Khemu for the first time. each character has a own significance and a different character sketch in “Golmaal -3″ created by Rohit Shetty. For example, Ajay Devgan gets angry very easily and his anger crosses all limits. Shreyas Talpade, who played a smart guy in the last “Golmaal”, plays the role of a person who stammers a lot. Tushar Kapoor remains the same dumb lucky. The movie has been made more exciting with the starring of Mithun Chakraborty, and his classic number, “I am a Disco Dancer”.

“Golmaal-3″ is not all. Rohit Shetty and Ajay Devgan is all set to make his new film “Singam” with by 2011. “Singam” has been a block buster hit in Tamil, and has also been adopted in Telegu, as “Yamudu” in 2010. “Singam” starred South Indian superstar Surya. He will probably act for the hindi version too.

NEW DELHI - "Laws should be made, not against quacks but against superstition," it is said, but tra...

GUANGZHOU - Indian swimmer Veerdhawal Khade missed a medal by a whisker as he finished fourth in the...

MUMBAI - Children's Day in Mumbai is sure going to be an eventful affair for the kids as various com...

NEW DELHI - Railways bowled out Assam for 187 but were themselves tottering at 164/8 in the first in...

Cricket board promotes Raina to Grade A demoting Yuvraj

NEW DELHI - Yuvraj Singh has been dropped from Grade A in the central contracts of the Board of Cont...
Copyright© 2010 The Gaea Times