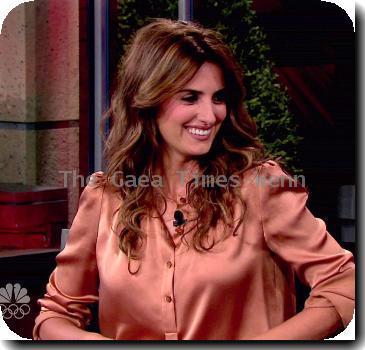 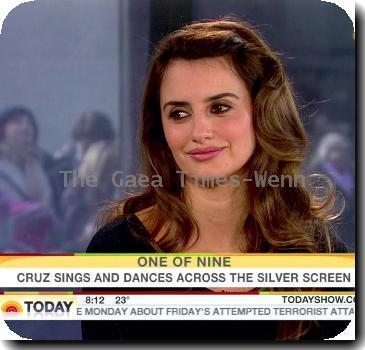 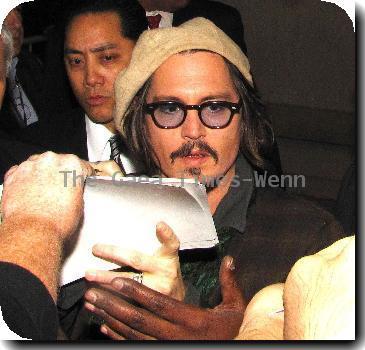 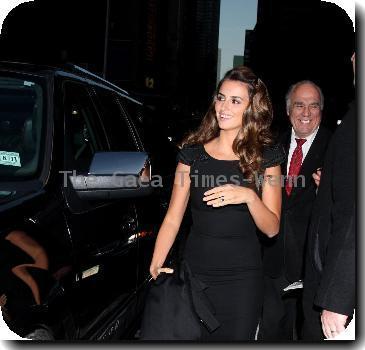 MELBOURNE - Australian model/actress Gemma Ward has landed a role in the latest Pirates of the Carribean movie.

Ward, who plays a mermaid in the movie, will begin shooting from August, reports The Daily Telegraph.

“Gemma’s focus is definitely on acting. She’s spent the past year studying the craft full time in New York,” said a friend. (ANI)

62pc Australians sit on the beach without wearing sunscreen

MELBOURNE - A recent poll has revealed that despite endless reminders, most Australians still think ...

SYDNEY - One of the least respected figures in English cricket, Duncan Fletcher, has riled Australia...

Criticism ahead of Ashes opener gives Aussies an edge over England: Hayden

MELBOURNE - Gone are the days when only women looked for padded bras to enhance their credential...