Shooting starts for ‘Pirates of the Caribbean: On Stranger Tides’ 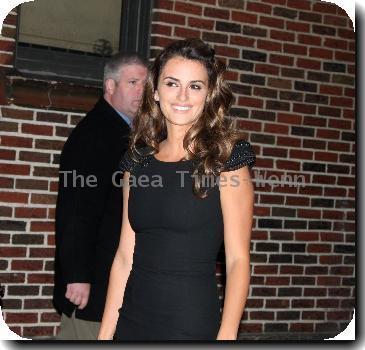 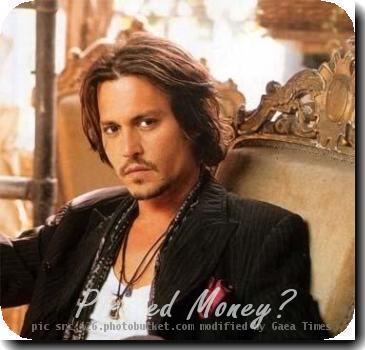 While actor Johnny Depp reprises his role as Captain Jack Sparrow, the new addition to the film is Oscar winning star Penelope Cruz.

The production of the film, directed by Rob Marshall, has commenced on location in Hawaii, Los Angeles and Britain.

It is an action-packed tale of truth, betrayal, youth and demise, where Captain Jack Sparrow crosses paths with a woman from his past (Penelope Cruz), and he’s not sure if it’s love — or if she’s a ruthless con artist who’s using him to find the fabled Fountain of Youth.

When she forces him aboard the Queen Anne’s Revenge, the ship of the formidable pirate Blackbeard (Ian McShane), Jack finds himself on an unexpected adventure in which he doesn’t know who to fear more: Blackbeard or the woman from his past.