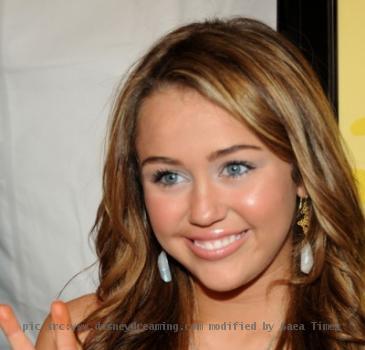 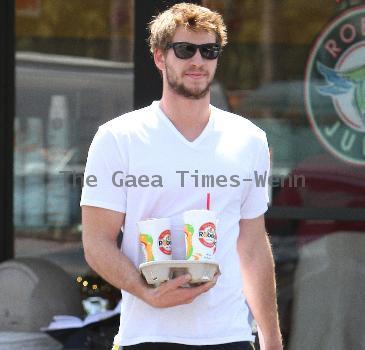 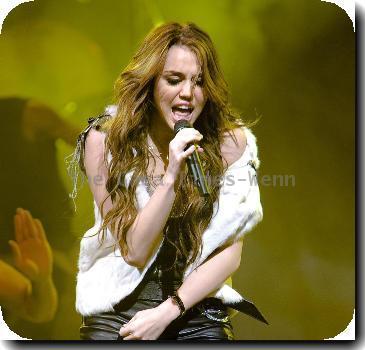 LOS ANGELES - Carrie Bradshaw has been the preserve of Sarah Jessica Parker so far. But teen pop star Miley Cyrus says it would be “so cool” to play the role of the young Carrie in a prequel of “Sex and the City” if it is ever made.

The idea of Miley, 17, playing Carrie during her high school years was first suggested by “Sex and the City” creator Candace Bushnell few years ago. The author claimed the actress-singer would be appropriate to portray the columnist in a movie based on her latest book “The Carrie Diaries”, reports aceshowbiz.com

Recently, when asked by BBC radio host Fearne Cotton if the rumour linking her to the role was true, Miley said, “I have never heard that before but I would totally do it. It would be so cool.”

While the “Sex and the City” prequel has never been confirmed, “Sex and the City 2″ has been released in the US May 27. In the film, which still sees the original cast including Parker, Kim Cattrall, Kristin Davis and Cynthia Nixon, Miley Cyrus has a cameo appearance.

Miley, last seen in “The Last Song”, recently announced that she will take a temporary hiatus from music to focus on her film career. She has also wrapped up production for the last episode of “Hannah Montana”, which has been aired on Disney Channel since 2006.

The actress has also clarified that she and her boyfriend Liam Hemsworth are not splitting.

It was recently reported that Cyrus and Hemsworth had ended their relationship following their argument at her Los Angeles home. However, a source has smashed the rumours and said that they are still together.

She is currently on her European tour, promoting her new album “Can’t Be Tamed”, while Hemsworth has been busy working on his new film “Arabian Nights”.