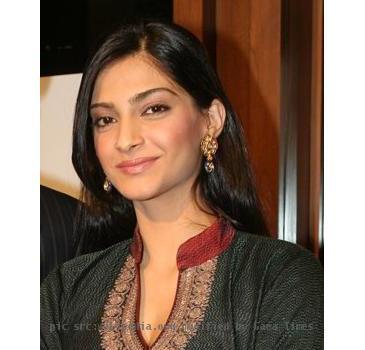 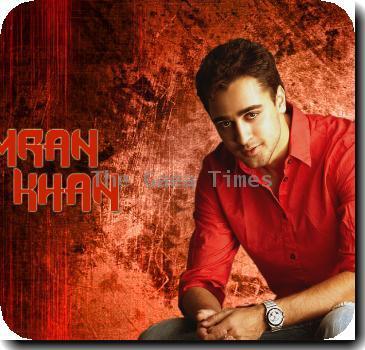 NEW DELHI - Bollywood funnyman Arshad Warsi has given the International Indian Film Academy (IIFA) awards a miss due to his shooting commitments for the dance reality show “Zara Nachke Dikha”.

“I was supposed to perform for IIFA but I can’t go because I have to shoot for ZND (’Zara Nachke Dikha’),” the actor, who is one among three judges on the STAR Plus show, posted on his Twitter page.

Arshad, who became popular with his character Circuit in “Munnabhai M.B.B.S” and “Lage Raho Munnabhai”, also informed that he might be seen as cops in two movies.

“Guys guess what, I might be playing a cop in two films and both are very serious films…. what fun!” wrote Arshad.

I am multitasking queen: Sussanne Roshan

Bollywood star Hrithik Roshan’s wife Sussanne’s interior designing business is going great guns. She sasy managing the house and work makes her feel like a “multitasking queen of the world”.

“Had an interesting fruitful day. Home, kids, hubby and work! Now I can confidently say I am the multitasking queen of the world! Ha ha,” Sussanne posted on her Twitter page.

After singing smashing hits like “Jaane kyun”, “Kurbaan hua” and “Dhan te na” among others, music composer Vishal Dadlani has lent his voice for a character in upcoming movie “I Hate Luv Storys”.

“Just dubbed for a really unique ‘character’ in ‘I Hate Luv Story’s’! My voice plays a radio-show host! My first time! What fun! Aaahahah,” Vishal posted on micro-blogging site Twitter.

Apart from this role, Vishal of music composer duo Vishal-Shekhar, has also composed the music for Imran Khan and Sonam Kapoor starrer “I Hate Luv Storys”.

WANA - Although the Pakistan army had launched a major offensive in South Waziristan one year ago, b...

WAGAH - Sixty four Pakistani nationals, most of them fishermen and who were internees in Indian pris...

MUMBAI, INDIA (GaeaTimes.com)- This Diwali, things are surely getting all the more sizzling for ...
Copyright© 2010 The Gaea Times