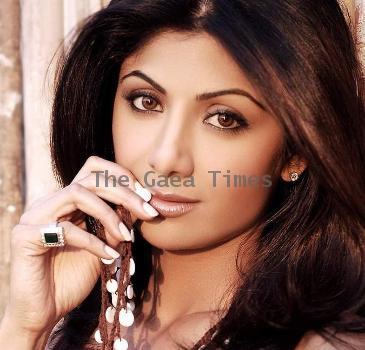 April 20, 2010 (Sampurn Wire): Bollywood stunner Shilpa Shetty continues to make news. After a recent high profile wedding, the glamorous lady made her foray into the IPL arena. It has been fruitful, with her team Rajasthan Royals having a good run so far. Now she is ready with her next venture, a reality show on television. She is all set to judge the dance-based reality show Zara Nachke Dikha.

Shilpa is no stranger to reality shows or televison. She won the UK reality show Big Brother in 2007 which got her international recognition! Life changed for her since then. She has also been a judge on the first season of Jhalak Dikhla Jaa, again a dance show. The girl has been famous for her dance moves. Indeed her jhatkas in numbers like Main Ayi Hoon UP Bihar lootne and Shut up and Bounce have become a rage, making her a dancing sensation. Vaibhavi Merchant and actor Arshad Warsi are the other two judges on the show. Recently, Shilpa did a jig with the jovial Arshad to promote the show. Not many know that Arshad is an accomplished dancer, especially in jazz. The two burnt the dance floor with their salsa act!

Zara Nachke Dikha was a hit show in its first season on Star One. Now it will be telecast on Star Plus, with Mohit Sehgal and Sanaya Irani as the hosts. It will have celebrities like Kapil Nirmal, Sangeeta Ghosh, Siddhesh Pai, Krititka Karma, Rakhi Sawant, Rashmi Desai, Karan Kundra, Aamir Ali etc. if last time it was Meethi churis and Tez talwars, this time its Maskallis and Mastkalandars! It promises to be a highly entertaining show!