Pooja Batra to star in US sitcom ‘Outsourced’ 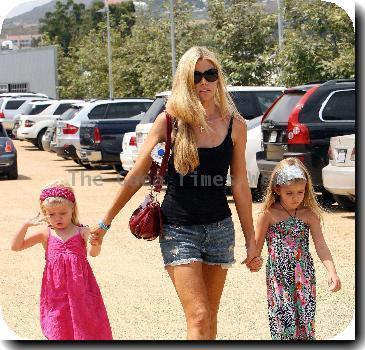 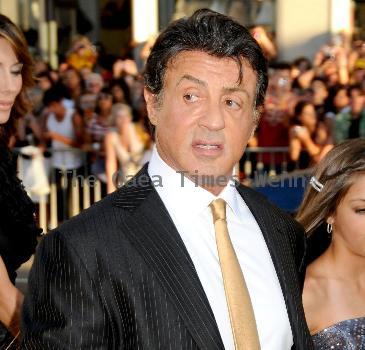 She is making a comeback to showbiz with upcoming American sitcom “Outsourced” and also helping Indian actors find a foothold there with her casting company.

Pooja, 36, who married orthopaedic surgeon Sonu Ahluwalia in 2003, is currently settled in Los Angeles and has been running her own casting agency - Glow Bell Inc. She will dazzle on screen after five years. Pooja has done over 21 movies like “Virasat”, “Haseena Maan Jaayegi” and “Nayak - The Real Hero”.

“I am pursuing acting in America. I have booked a show there and I am hoping my character develops. It is called ‘Outsourced’. It is for NBC (channel); so I am keeping my fingers crossed,” Pooja, who was last seen in 2005 in the historical epic “Taj Mahal - An Eternal Love Story”, told IANS.

Set in a Mumbai call centre, “Outsourced” is an adaptation of a Josh Hamilton-Ayesha Dharker-starrer by the same name. The show has been picked up by NBC for its fall schedule.

Probed about it, she said: “It is confirmed and it has been okayed, but right now they are developing the characters and shooting with the principal cast. Then they will focus on the others.

“So whenever they are writing and developing the show - since it has to be character driven - hopefully I’ll see more of me. But, yes, I am in the show,” added Pooja who has still managed to retain her youthful looks.

Majorly absent from the big screen after marriage, the 5′9″ beauty was in the capital to burn the runaway at the recently concluded Van Heusen India Men’s Week (VHIMW) for designer duo Rohit and Abhishek.

Not many know that this drop dead gorgeous face is also spearheading the operations of LA Casting, a Hollywood casting agency in India, to provide opportunities to Indian talent to work in the West.

“My company Glow Bell Inc is trying to set that (LA Casting shop) in India. In fact, I have been here and now because of LA Casting. I have been coming very often,” she said.

Has it taken a backseat for now?

“No, I am open to movies. I’d love to come back to Bollywood. I have been there (LA) for five years and it becomes really difficult when you are that far away. So something good has to come my way. Obviously, it hasn’t, so I haven’t done it,” she said with her signature smile.

And her ideal role would be?

“Something that interests me, has a nice character draft and something that I want to do,” said the actress, who has also pursued a course in filmmaking from the University of California, Los Angeles (UCLA).