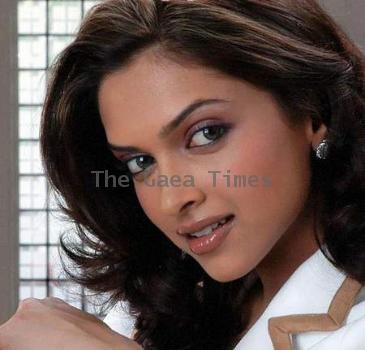 July 26, 2010 (Sampurn Wire): Deepika Padukone, the model-turned actor is presently all smiles, thanks to the success of Housefull, however contrary to popular belief she had to go through the grind as well.

She started off in a music video by Himesh Reshammiya and this is when Farah Khan noticed her. She was cast in the superhit Om Shanti Om and Deepika tasted instant success. However, according to the actress it was only after post-Love Aaj Kal that her career graph started to show a rise.

She also talks about playing the role of a blind girl in the forthcoming, Lafangey Parindey. She says that Aditya Chopra had selected her to play the role of Pinky Palkar, the aforementioned blind girl. The character is not jut visually impaired, but is also a dancer on skates. Deepika had to go through rigorous training and self-control in order to perfectly essay this tough role.

It’s also said that Deepika and her co-star Neil Nitin Mukesh have bonded very strongly. She claims that he’s the most encouraging and supportive co-star she ever had.

She also reveals that she wouldn’t mind working with Ranbir, her ex-beau. She doesn’t have any films with him for the time being, but she would like to do one with him, sometime in the future.