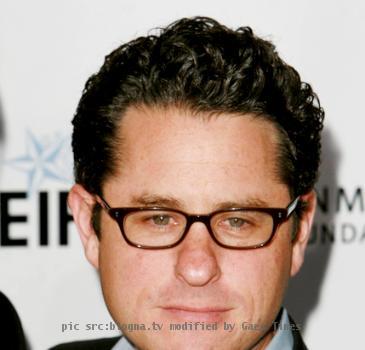 LOS ANGELES (GaeaTimes.com) — Super 8 movie, the secret project by J.J. Abrams has been leaked by someone. The trailer of Super 8 movie has made its way to YouTube and currently available at the site.

Super 8 movie is produced by Steven Spielberg. The movie set in the 1970s, features a train transporting something from Area 51, that has been closed down.

As of now, there is no confirmed news whether the trailer is the original one. We don’t know how much time Paramount Pictures will tolerate this trailer before forcing YouTube to remove it. So, hurry up friends, lest you miss the hilarious trailer of the movie Super 8.