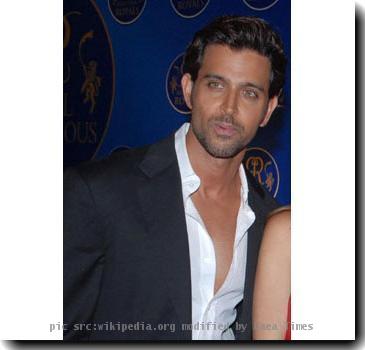 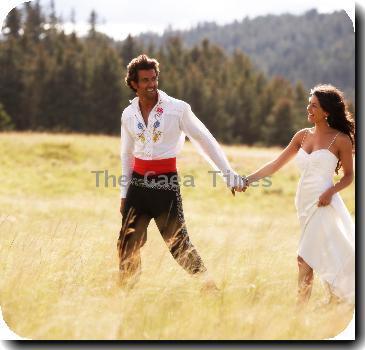 The final lap in this lyrical but contrived tale of unfufilled love shows two women coming together after the tragic death of the man they both loved. One, the Japanese wife of the title, the other a silent widow of meagre means.

By then it’s too late. “The Japanese Wife” has lost its claims to its director’s fame.

This story of a long-distance ‘marriage’ between a Bengali bhadra-lok from rural Bengal Snehmoy (Rahul Bose) and his Japanese pen-pal Miyage (Chigusa Takaku) suffers from an incurable disease known as Inherent Silliness. Based on a true story by Kunal Basu, this is the ultimate non-romance between two people who thoroughly deserve each other.

They’re both so annoying and outdated in their naivete, you see! The couple married to each other for over 15 years never meets and barely speaks to each other on the phone a few times (talk about phoney relationships, this one takes the cake). When Miyage falls ill in Japan Snehmoy goes to the doctor in Kolkata with her medical reports. The doc’s expression when he hears why the patient can’t come personally to be examined is exactly the way we feel about this long-distance marriage.

Aparna Sen, in what is arguably her most disastrous film to date, intersperses the over-sweet ridiculously idealistic relationship with quaint post-picture images from Snehmoy’s rural home life with his aunt (Moushumi) and widow (Raima Sen) who moves into the schoolteacher-hero’s home with her son. Snatches of changing times such as Bipasha sizzling to “Beedi jalayle” on television remind us of how outrageously old-fashioned the basic storyline is. While Rahul’s Japanese connection makes you want to run and cover your face in a kimono, the actor’s rapport with the widow’s son (Rudranil Ghosh) conveys a natural warmth and grace.

The art-direction, sound and most specially the composition of the frames once again shows Aparna Sen’s glorious mastery over visual detailing and her skill as a celluloid storyteller so evident in her earlier works.

This time Aparna Sen is let down by the basic implausibility of the material. What could have been a poignant and haunting tale of love, understanding and marriage between two people from different cultures and countries ends up being just a misconstructed series of verbal exchanges on the soundtrack between Rahul Bose and the Japanese actress whose individual accents are as grating on our nerves as any put-on accent we’ve ever heard in cinema.

To keep a straight face while the characters talk to each other in thick accents about love and togetherness without ever meeting (or mating). This is stretching the imagination. Sorry, it just doesn’t work.

As for the long kite-flying sequence it puts you off kites forever. Sorry, Hrithik and Barbara.

Rahul Bose’s vast abilities to get into character here fight a losing battle. His performance never goes beyond the accent. Raima Sen is as usual, lovely and in-character. Wonder why she continues to be sidelined! And it’s a pleasure to watch Moushumi Chatterjee return as Rahul’s goodhearted but scheming aunt. But as Rishi Kapoor always says about his performances in failed films, ‘Faiyda kya hai?’ (What’s the use)

If you are a fan of Aparna Sen’s work (as I am) you would be deeply disappointed by her descent into this self-important but frustrating film about a couple which deserves each other for all the wrong reasons. Arjun Sablok did long-distance love much better with Hrithik Roshan and Esha Deol in “Na Tum Janon Na Hum”.