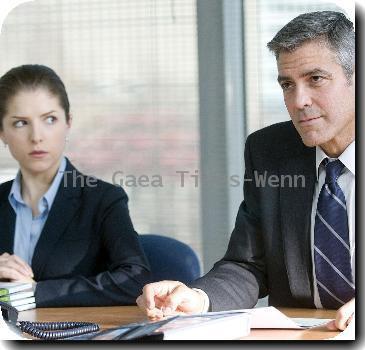 Bigelow is the first woman in the 82-year history of the Oscars to earn Hollywood’s top prize for filmmakers.

Among those Bigelow beat are ex-husband James Cameron, the best-director winner for 1997’s “Titanic” who was nominated this time for his sci-fi spectacle “Avatar.” Bigelow and Cameron were married from 1989-91.

Bullock won for her role as a wealthy woman who takes in a homeless future NFL star in “The Blind Side.” Bridges won best-actor for his turn as a boozy country singer trying to clean up his act in “Crazy Heart.”

Also an industry darling, Bullock won with her first nomination. The night before the Oscars, Bullock also won the year’s worst-actress prize at the Razzies for “All About Steve.”

Supporting-acting Oscars went to Mo’Nique for “Precious” and Christoph Waltz for “Inglourious Basterds.”